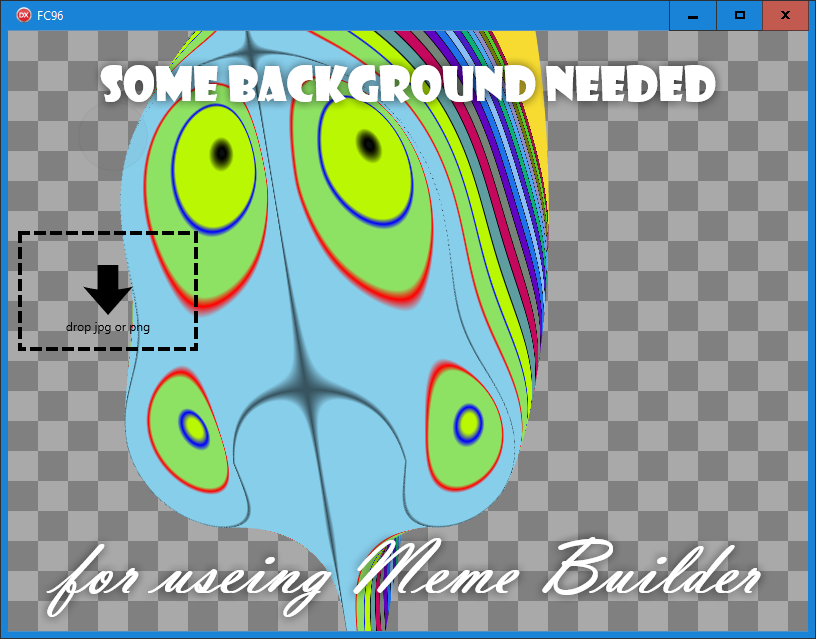 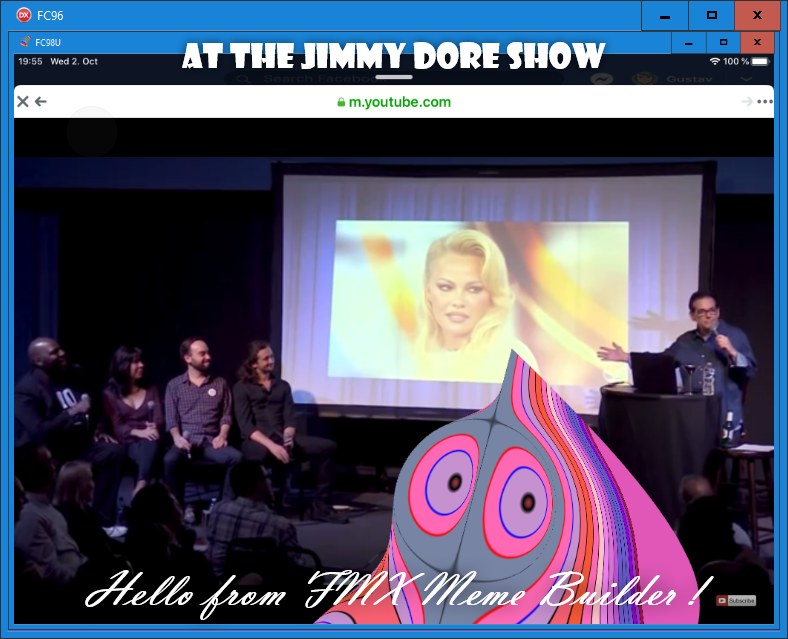 There are now two projects in the GitHub repository. MB01 is the project which has a button frame that can be hidden. It helps a lot because you do not have to remember all of the keyboard shortcuts. 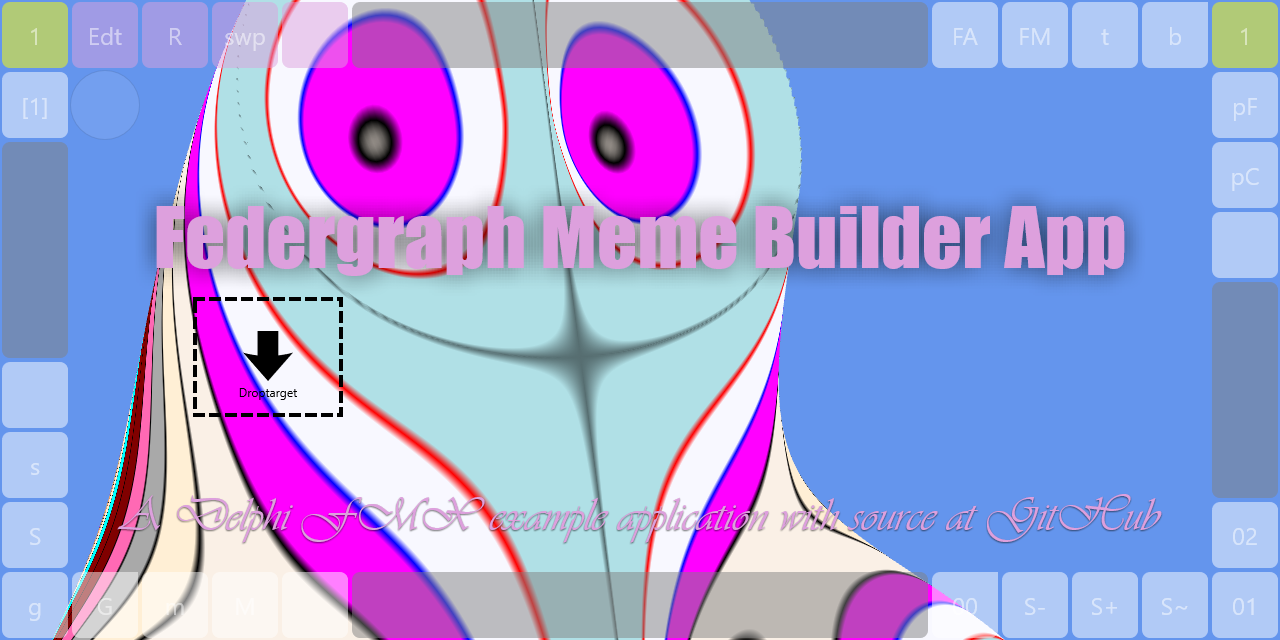 You cannot see the circular button at raster position (1, 1) if the frame (a TLayout) is hidden, but it is still there and can be clicked. Alternatively use the keyboard key assigned to the faToggleTouchFrame action in order to toggle the visibility of the layout.